Review the 5 Best Selling Novel of All Time

Reading a favorite novel is quite a journey. It heads us to different experiences and excitements. Those who love reading novels know that. Nonetheless, the creative and artful imagination of the writer bring us, readers, way more into a new world. As of our history, there are novels which turn out to be the best selling than another. That is due to the ways those writers have tapped into readers’ minds and bring them to another sensational world. For today, we are going to bring up the 5 best and most selling novel of all time. If you have not read them yet, you should, and you will know why these have been sold millions of copies so far. 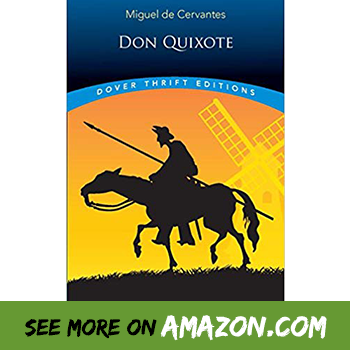 Out of its 500 million copies sold so far, calculated by lovereading.co.uk, Don Quixote stands as the number 1 best selling novel of all time. It is a beautiful spanish novel, and it has had up to 963 editions, being translated into 25 languages. This is an incredible statistic a novel book could do, and it is the Don Quixote, which is considered as the first novel that drove so much of interest.

The book was written by Miguel de Cervantes Saavedra in 1605, centuries old. The book was a huge success since the first time it was released. As such, it had been reprinted 6 six times, that same year. Unfortunately, it did not make much profit for Cervantes, and he died in 1616. However, the popularity of the book continues to grow especially in Spain and Latin America. Until now, this book has become the historical novel, selling so many copies and entertaining so many readers.

As of the story, Don Quixote is all about the adventure of a noble sir called Don Quixote. After reading many chivalric romances, the noble man loses his sanity and turns himself to be a knight and often imagine himself living in the knight world other than the reality of the world. Along that, he has recruited a few of his loyal assistants and start the journey as such…

2.A Tale of Two Cities by Charles Dickens 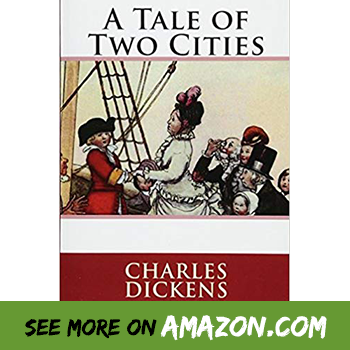 Estimated to have been sold over 200 million copies, A Tale of Two Cities, written in 1859, is an amazing novel by Charles Dickens who is a famous writer and cartoonist. Until now, the novel has become a historical record, and so many people love reading the book dearly.

The story sets itself up in Paris and London, and it is about the journey of French Doctor Manette who was imprisoned for 18 years until he was released to live in London with his daughter, whom he had never met. The story happened during the French Revolution. Because the story has had a lot of excitement. It immediately became the best selling book upon its release.

3.The Alchemist by Paulo Coelho 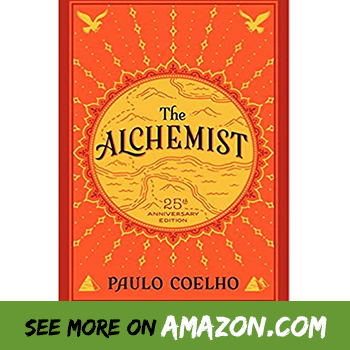 The Alchemist is written by Paulo Coelho, who is a famous Brazilian writer. The book has been sold over 150 million copies and considered as one of the best selling novel of all time. Written in 1988, the book is way more recent than the first two. Its popularity, nevertheless, is among the top ones. The Alchemist firstly was written in Portuguese, and because it became extremely favorable, it had been translated to many languages for international read.

The whole story is all about the journey of a spanish boy, Santiago, and his dream to go to Egypt. The boy has had his Personal Legend and spend his whole journey following the dream. Personal Legend is believed as a dream which once we commit to it, the universe will be aside to help us achieve it. Like the Alchemist turning lead to gold, personal legend turns a dream into a reality. 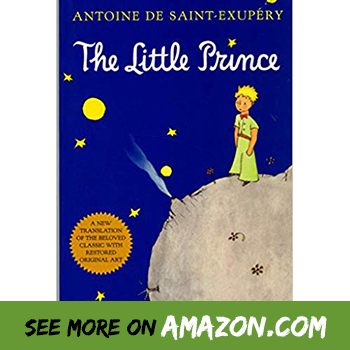 The Little Prince, written by Antoine de Saint Exupery, is another most-read novel. Published in 1943, this book turned itself to be the best selling book in the 20th century in French. It has been translated into 300 languages and sold over 140 million copies. It is also one of the most translated novels ever published.

The complete story raises against a pilot who crushes his plan in the sahara desert. Upon the ugly landing, he meets a boy who told him he is a prince falling from the sky, another planet. He was in love with a rose, a lie rose. He thus travels around the world to ease his loneliness.

The book looks quite like a children book. It however has tapped deep into the nature of human emotion and relationship. The complexity is emotionally deep and it attaches to many readers for years so far. In addition, it has also been produced as an animated film in 2015. 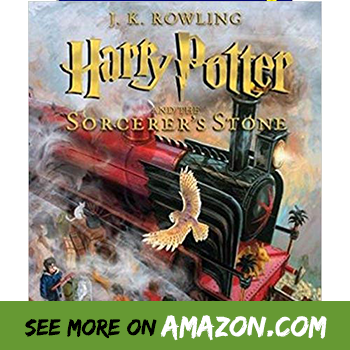 Written by the British Author named J.K. Rowling, Harry Potter and Philosopher’s Stone was first released in 1997 in England. The book is a fantasy novel, and it does bring a lot of entertainment to millions of readers. The book is said to be translated into 73 languages and sold over 107 million copies. Many awards in England as well as US have been awarded to this novel, in the meantime.

This book simply tells the story of Harry Potter who found his magical heritage and got accepted into the School of Witchcraft and Wizardry. Along the story, he also met the Lord Voldemort, who killed Harry’s parents but fail to do so to him when he was just 15 months old.

Due to the creative imagination of the writer, the novel has been so entertaining to read by readers in many countries. After millions of copies sold, J.K. Rowling was the first novel writer who became a billionaire, which has never been believed to happen to a writer of children book.

This may take a second or two.